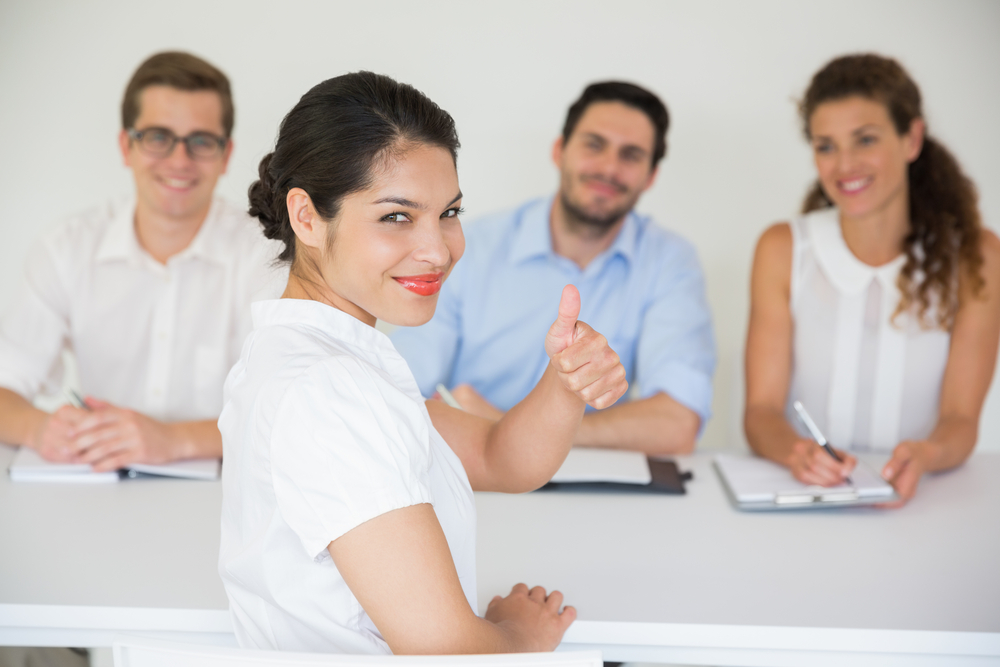 A lot of people shy away from the process altogether. Among workers who responded to PayScale’s survey, 57 per cent said they’d never negotiated salary in their current field. But, 75 per cent of people who ask for an increase receive a raise.

The good news is that there are lots of different ways to go about negotiating a higher salary. Some of these ideas may be a little unconventional, but sometimes that’s what gets the job done.

1. Open with a joke
We’re fortunate to be living during a time when science can help to provide us with answers to some of life’s most burning questions. Why not turn to science to help figure out how to get a raise?

Research from University of Idaho psychological scientist Todd J. Thorsteinson has yielded some fascinating results. During one experiment, candidates offered a ridiculously high number when asked what salary they’d expect. They joked that they’d love to make $100,000 a year, when the job was closer to the $35,000 range. Ultimately, they were offered more money than the folks in the control group.

The tendency for employers to be influenced by the first number mentioned is something the researchers called anchoring. Apparently, anchoring works, even if the number offered is obviously a joke.

“Incorporating a joking comment about implausible salary expectations may be a relatively easy way for job candidates to establish a high anchor and minimize negative reactions from employers,” said Thorsteinson in the Journal of Applied Social Psychology.

HOT! HOT! HOT! Alliance Employment Services is in active recruitment for over 70 positions in GTA area.
JOIN our network of CANDIDATES and start getting job offers that match your career objectives.

2. Turn the tables on yourself
Want to feel extra confident the next time you ask for a higher salary? Do some work beforehand.

Start by putting yourself in your manager’s shoes. Then, ask yourself some really hard questions, like:

What are my greatest faults?

What makes me difficult to work with?

What would my manager most like to change about me?

You might even go so far as to list these negative items. Just be sure to stop before you start being too hard on yourself. This isn’t about feeling bad; it’s about self-improvement.

Once you know what isn’t working, commit to cutting your list in half before you ask for your next raise. Really step up your game. It’s sure to improve your chances of success at your next salary negotiation.

3. Use a competing job offer
The median salary of some workers, like software designers, for example, has increased significantly in recent years. This means that some workers who have been with the same employer for a while might be missing out. Job hopping can come with some real benefits, including higher salaries. This is especially true for fields where pay is on the rise.

If you are in one of these fields, and you haven’t changed jobs for a while, it might not be a bad idea to look around. It could help steer your path toward a job with a higher salary. You might even decide to leverage your job search during your next negotiation — but tread carefully.

“This is a tool you should use with discretion,” warned Dorie Clark, business consultant and author of Entrepreneurial You, during her interview with CNBC on the topic. “You can’t go to your boss all the time with competing offers, to bang your salary higher.”

This method is best when it arises as a natural consequence of skyrocketing salaries. And, like everything else, it’s most likely to work when you truly deserve the raise. Remember, though, the idea isn’t to back your manager into a corner. If you approach the negotiation that way, it’s almost sure to backfire.

“A boss does not want to give you a raise because you think you deserve one,” Clark told CNBC. “You earn a raise by making yourself more valuable to the company.”

BY WORKOPOLIS
Originally published by Payscale. 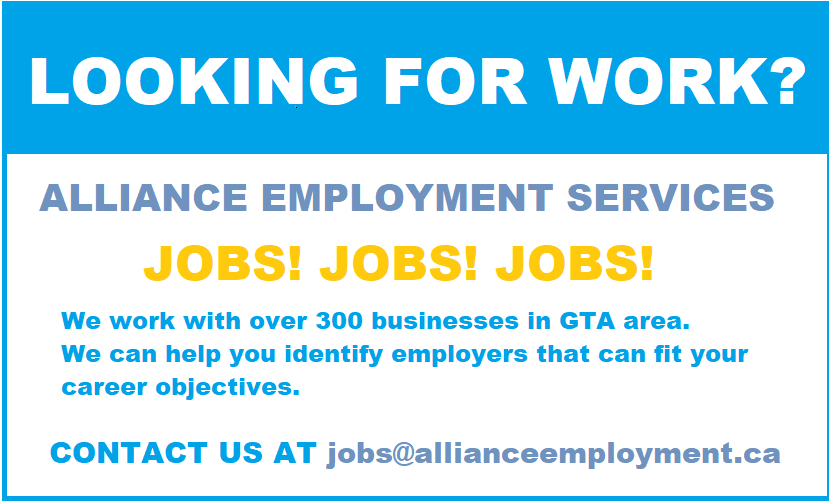 Ask a Question View Our Job Board Create a Candidate Profile

If you are a Business looking for solutions to your Staffing needs, be it a Single Hire for a difficult to fill position or Staffing support of your Contingent Work Force....
YOU CAME TO THE RIGHT PLACE

Recent accident in North York struck close to home. A lady was killed by a vehicle...

A lot of people shy away from the process altogether. Among workers who responded...

Monday to Friday 10am to 4pm

You have updated the info in the form please press the Save button to keep the changes.

Apply now All fields marked with * are required!